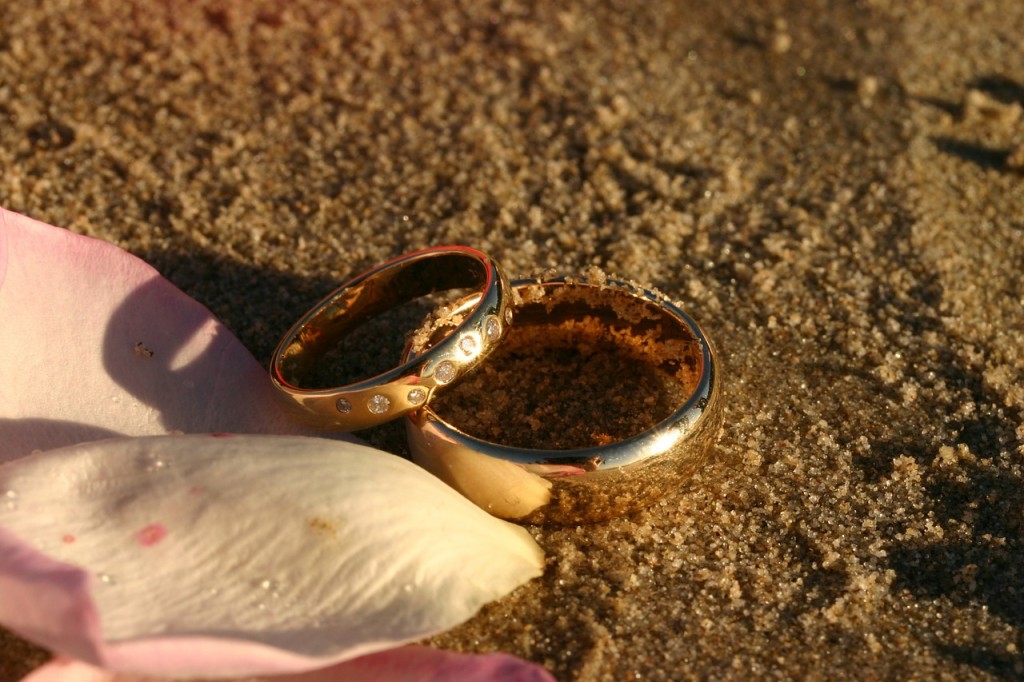 Why is the Topic of Same Sex Marriage such a Volatile Subject?

Over the course of the last few years, the topic of same sex marriage has sparked lots of passion and fierce debate. This has affected almost everyone. With many family members and friends who know people who are in the LGBT lifestyles, this issue becomes a very personal one.

So why does this bring out the passion, anger and fierce debate in people?

No matter where you are in this discussion. I believe thinking through these four reasons will help in understanding the different point of view and will greatly help in the discussion of same-sex marriage.

Here are a few reasons why I believe that the same-sex marriage is such a volatile subject:

When I was growing up in my Christian sphere, I rarely knew anyone who was LGBT. Nor did I have any friends who knew someone who lived that lifestyle. It just was not commonplace during that time.

However, in our current culture, almost everyone personally knows someone who is LGBT, it may be a family member, or maybe someone close to them knows someone who is LGBT. This makes this issue extremely personal to many but especially that of the younger generation. Many Christians in the younger generation have a difficult time reconciling the hard truths of God’s Word because of their daily relationships with LGBT people.

Using this reasoning, I believe that many people who cling to a same sex marriage view do not want to hold to a belief in God and the Bible; for to do that would mean to give up their morality. So, many will stand up more vehemently in this discussion.

On the opposite point of view Christians are vehement in holding their position. One of the reasons why is because of their view of the sacredness of marriage from scripture.

The Catholic Church even goes as far as putting marriage as one of the 7 sacraments. Christians hold marriage as sacred. Marriage is a covenant made before God that is a life-long commitment. This is not a contract that can be broken.

Marriage is also a picture of Christ and the Church. The Gospel is displayed in a marriage relationship between one man and one woman. Because of this, Christians have fought to keep this sacred view of marriage and will fight and stick by this view no matter what.

Lastly one of the reasons why Christians have fought so hard on this subject is for the legal ramifications. Now I am referring specifically to the legalization of same- sex marriage.

Many Christians have observed other nations caving in and making this law, and they have seen what it has done in their country and culture. One ramification is the freedom of speech, which we are already seeing being infringed upon in the United States.

By redefining what marriage is legally, this already has, and can further open the door for many other legal issues. As we are already aware, this will spill over to the area of adoption because same sex marriage cannot biologically produce a child. But the bigger issue is the opportunity that would further expand the definition of marriage, which could allow polygamy, bestiality and pedophilia to have a similar status.

While watching and seeing so much that is out their on the topic, I believe that these are the four biggest reasons why this issue is so volatile. It is important to be mindful of these reasons before engaging with someone who believes differently. By doing so, you will be able to engage in a loving conversation instead of a heated debate.

What do you think? What would you add to this?

I would love to hear your thoughts!