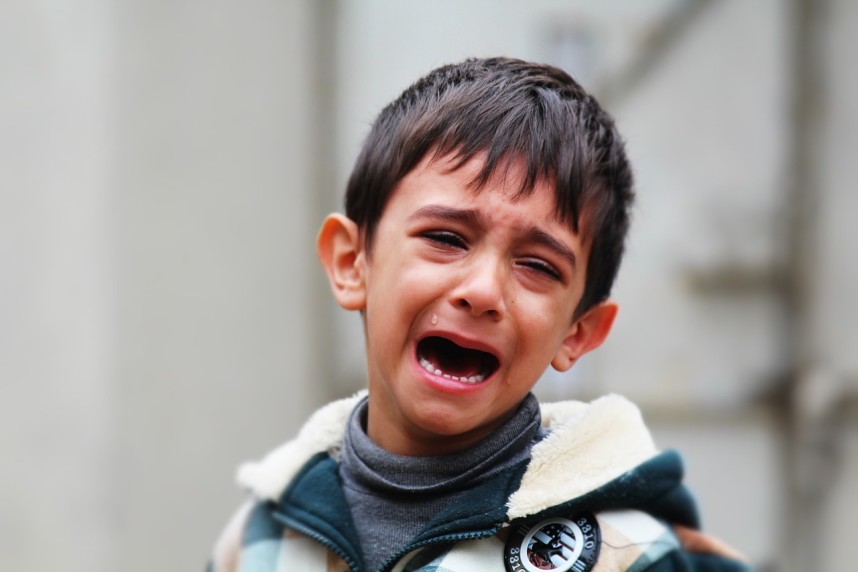 Our world is full of murder, crime, sickness, and death. Amidst all of the chaos and death people are asking, Why does God allow bad things to happen to good people? This is a question that we must all wrestle with. 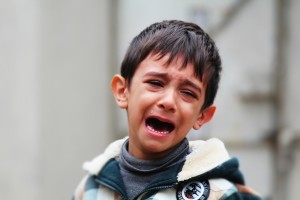 On Wednesday there was another mass shooting attack. Many people are losing their lives and their families being destroyed.

Cancer is taking lives. Murder is on the rise. Divorce is growing rampant in a society that is full of self.

Why are all of these bad things happening?

If God is in control than why is this happening?

The age-old question is this:

Why does God allow bad things to happen to good people?

This question has plagued people for years, so what does the Bible say about this subject?

First off – There is no such thing as a good person.

We have all done wrong and none of us are completely innocent.

But now the question at hand: Why does God allow bad things to happen to good people?

This was a question that many people asked 2 months ago when my brother-in-law passed away.

When talking through a tough subject like this I look at the Bible and see if it can shed light on this question.There was a man in the Old Testament whose name was Job. He was a righteous man and followed God in all he did. So basically he was a VERY good man.

One day a conversation came about between Satan and God about whether Job would curse God or not. And God gave permission to Satan to take away things from Job only he could not touch Job.

Later when Job was home, a messenger came and told him that his donkeys, sheep, camels, oxen (cows) and almost all his servants were destroyed. As the servant was finishing, another came up and told him that his 10 children were killed when they were having a family dinner and the wind blew the house onto the children.

He lost everything in a moment. Job was one of the wealthiest men in that region until he lost it all.

I don’t know about you but that was a rough day. And I have no idea how I would respond. Each of us responds to tragedies in different ways.

What was Job’s response?

1:20 Then Job arose and tore his robe and shaved his head and fell on the ground and worshiped. 21. And he said, “Naked I came from my mother’s womb, and naked shall I return. The LORD gave, and the LORD has taken away; blessed be the name of the LORD.”

Satan went back to God and got permission to attack Job’s body. Job was then struck with sores all over his body. Yet Job still refused to curse God.

Job had some great friends who came to support him. Yet they could not figure out why all these bad things were happening to him.

His friends seemed to believe in Karma. Basically they thought that Job must have done something really bad in order for him to deserve this punishment from God.

Through these conversations Job started asking why all this was happening to him. That is when God finally answers him.

In chapter 38 God takes over and begins to ask Job various question about life and science.

Verse 3 “Dress for action like a man;
I will question you, and you make it known to me.”

Here are some of the questions that God asked Job.

And many more questions like that. These were rhetorical questions. The obvious answer being that God is the one that knows all things and created all things.

Job repented of questioning God and God gave back to Job 2x the amount of wealth that he had before. Also, he had 10 more children that God blessed him with.

The bottom line with the story of Job:

In your trials, God has a bigger plan!

When my brother-in-law Patrick passed away, we prayed that God would somehow use his death to reach other people with the power of the Gospel. The day of the funeral, over 50 people gave their life to Christ. Since then we have heard of many stories of others coming to faith in Christ because of Patrick’s death.

God used this situation and will continue to reach other people with the Gospel. Lives have been changed and marriages restored, all because God is working through this trial to fulfill His great plan.

Just like with Job, we do not always know what the end result will be. But we do know that God has a plan and will use it for His glory.

My prayer is that knowing God will strengthen your faith when bad things happen.

How would you react if you were in Job’s shoes?

Share in the comments of how your faith in God has gotten you through a trial!

Looking forward to hearing how God is working in your life.

For more in this series check this post out this will provide you with some encouragement going through trials.