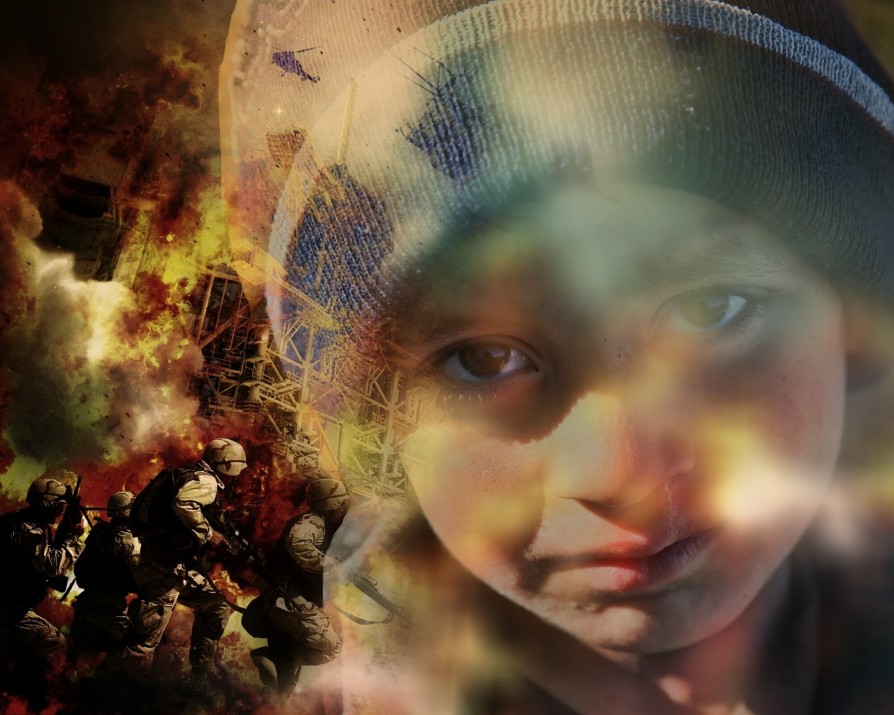 Over the last week there has been a flurry of debate over the refugee problem. Christians and politicians spoke out on both sides of the issue.

Because of this, more attention is being given to the topic of refugees than it has been given in a long time. 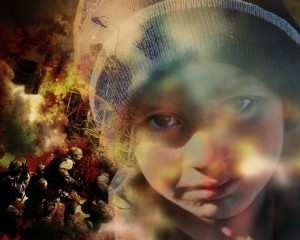 On Friday, I ran across a Facebook post where a middle-eastern man wrote the story of one of the refugees.

The story starts with a normal family, living a normal life, until fighters came and took all that away; taking away the dignity of his wife, his life, and family. The family took what little they had and traveled to a place where they could find refuge.

In order to do so, his family boarded a ship in an attempt to be smuggled to safety. However, in the crossing, other passengers grabbed his youngest daughter (1 year-old) and threw her overboard, never again to be found because she was jeopardizing the safety of the whole ship with her crying.

Now, I am not sure how true the story was since it was evident that the man who wrote it was not the same man in the story, but everything about the story seemed like it could be true. But this story has moved me ever since reading it. Maybe it is because I am a father of a 1 year-old myself or maybe because of the sympathy/compassion that I feel towards those in need.

While there are many good arguments on both sides of the issue I believe that we should look into what the Bible has to say about our refugee question.

The government’s role is to protect it’s citizens- Romans 13:4. What this looks like I do not know. This is different than what our role as Christians are.

Our role as Christians is to love others.

James 1:27 Religion that is pure and undefiled before God, the Father, is this: to visit orphans and widows in their affliction, and to keep oneself unstained from the world.

Nowhere are we told to hate, but to love and serve one another. Throughout scripture the Israelites were told to love their neighbor as themselves (Matthew 22:39). But when Jesus came along and told them the story of the Good Samaritan (Luke 10:25-37) their knowledge of who their neighbor is, was redefined. It wasn’t limited to the person living next door, it was anyone.

As Christians, our “neighbors” are anyone and everyone. Whether they are Muslim, enemies of Christianity or not, they are still our neighbors.

The #1 Thing that we can do for the refugees is to pray for their salvation. Click To Tweet

What is happening around our world is sickening. It is diabolically evil.

We CAN serve one another.

We CAN serve the widows, orphans, aliens, and refugees in our world.

Many of the refugees are women and children who have nothing. Is there a way that we can share with them love as we are able?

There are people in need. But action needs to take place.

Some may act through prayer; others through giving (find a Christian organization that you can give to), while others serve in person.

The question is: What will you do?

Looking forward to hearing from you.
[x_subscribe form=”692″]

What you should know about the Syrian Refugee Controversy?