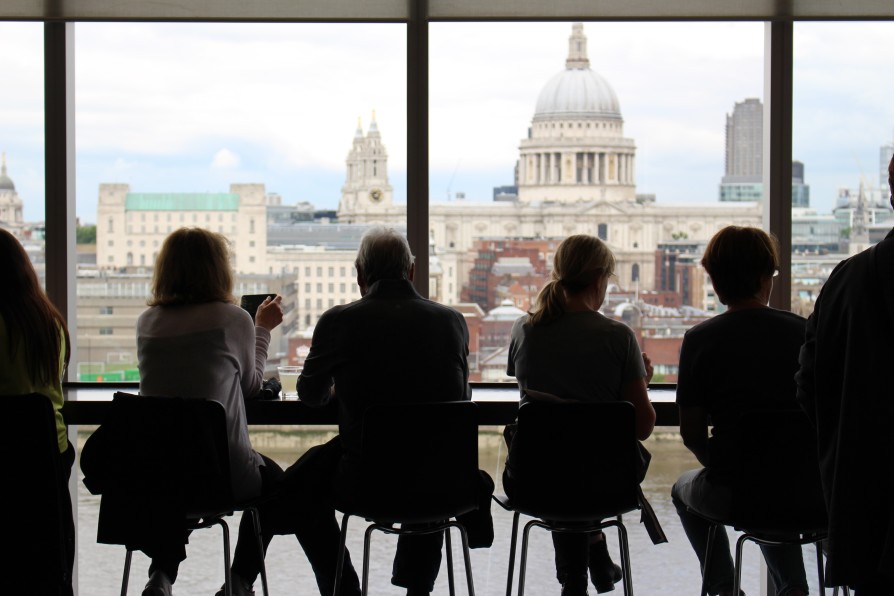 How important is your name to you? What do people say about you behind your back? When people hear your name, what is the first thing that comes to mind? Do you have a good name? 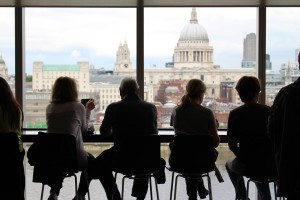 You cannot put a price tag on having a name that is well respected.

Well what is in a name?

Proverbs 22:1 (ESV) “A good name is to be chosen rather than great riches, and favor is better than silver or gold.”

It is amazing how the end of a life reveals the strength of a person’s name.

When my brother-in-law passed away, I loved hearing what people said about him. His co-workers had nothing but great things to say about him. The people he did ministry with loved talking about the impact and influence that he had on them. No one could find a bad thing to say.

We all looked up to him and respected him. Why? Because he had a good name. And his name is one of the most important things that he left as a legacy to his children.

A good name refers to a person’s character. It is what they are known by.

What are you known by? What is your character?

Someone once told me that, “Character is who you are when no one is watching!”

Character and your name are built over time.

It takes a lifetime to build character but only a few seconds to lose it. Click To Tweet

So here are a few practical thoughts for having a good name:

Have integrity. Consistently be honest in all you do. Even if this means that you under paid for something in a store and have to go back to pay the full amount. Be a person of your word.

In college I would hear from several of my peers that they acted a lot different when they were back home. This always made me wonder about who they were as a person and did I really know them. So be true to yourself.

Be a hard worker. I have been blessed to have a father who is a hard worker and I pray that I am known for my work ethic like he is. My brother-in-law was known by all of his co-workers for working hard and doing things right.

Be truthful. Always tell the truth. Sometimes the truth may be hard to say, but it needs to be told no matter the consequences.

Be positive. No one wants to be around a “Debbie downer”. You can be a realistic person and still be positive.

Be encouraging. Be someone who is known as a person who builds others up. There are always people around you that are great at pulling others down. Don’t be that person.

Be wise. Look for the wise thing to do in a situation. Sometimes that means talking less and listening more. At other times that means that you need to ask someone whom you respect for advice in making a wise decision. People will respect you for that.

This list is not exhaustive, but it is a good start.

What would be on your list of having a good name? What would you add?