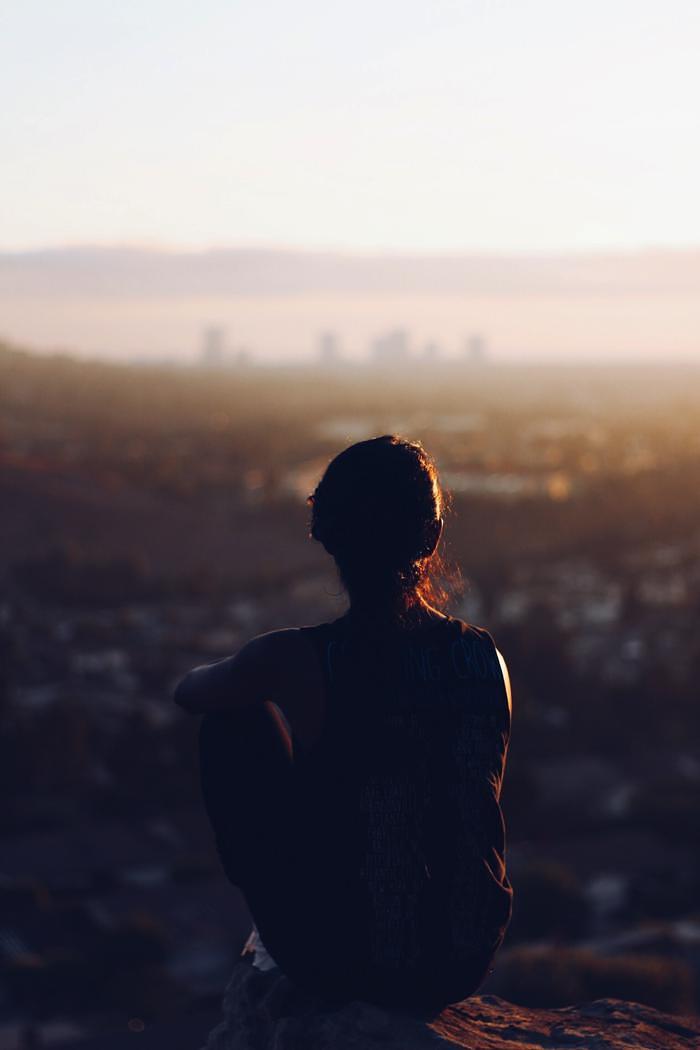 There was no denying its presence. The two individuals that sat in the room continued to avoid eye contact because of it. To speak truthfully, it was like the elephant in the room that no one wanted to mention. Thick. Deafening. Overpowering. And they were in the midst of it. Yet, neither of them seemed to know how to deal with it.

How do you feel when everything gets silent in a room? Do you like it or does it make you feel uncomfortable? 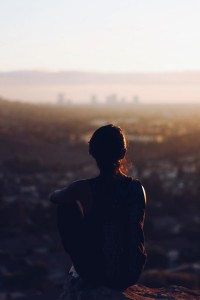 When God Is Silent

A few weeks ago, I did a short video message on the silence of God. What the Holy Spirit revealed to me changed my viewpoint of God and it led me into a deeper study of this topic of silence.

The fact is, when things become silent, there is an initial feeling that something is wrong or that something needs our attention. The dictionary defines silence as, “a complete absence of sound or a situation in which someone does not talk about or answer questions about something”. This definition seems very simple, but in actuality silence has many other deep meanings.

1. It is an indicator of anger and frustration as one makes an effort to suppress their emotions by simply being silent. [spacer height=”10px”] 2. It is a sign of contemplation as one either makes future plans or thinks over and analyzes past information received. [spacer height=”10px”] 3. And silence is also a revealer of the confidence one possesses to simply appreciate an environment and adapt to their surroundings.

God also gives His own opinion and instruction regarding us and silence in multiple verses throughout the Bible. He says…

Proverbs 10:19 | When words are many, transgression is not lacking,

but whoever restrains his lips is prudent.

Proverbs 17:28 | Even a fool who keeps silent is considered wise; when he closes his lips, he is deemed intelligent.

So now the question is, what does God’s silence mean?

Is it an indicator of His anger?

No, because the Bible is clear that when God is angry, He is not silent. On the contrary, He is actually very verbal and active.

Numbers 11:1-2 | “Now the people became like those who complain of adversity in the hearing of the Lord; and when the Lord heard it, His anger was kindled, and the fire of the Lord burned among them and consumed some of the outskirts of the camp. The people therefore cried out to Moses, and Moses prayed to the Lord and the fire died out.”

Ok, well is God’s silence a sign of contemplation?

No, because God promises to keep nothing secret from His own. The Word tells us that His secrets are actually with those who fear Him (Psalm 25:14). This fact was seen in Genesis 18 when God decided to reveal His plans to Abraham.[spacer height=”15px”] Genesis 18:17-18 | “And the Lord said, Shall I hide from Abraham that thing which I do; Seeing that Abraham shall surely become a great and mighty nation, and all the nations of the earth shall be blessed in him?”
So, if God’s silence is not an indicator of his anger or contemplation, then it must reveal His confidence. Right?
Correct.

You see, as human beings presently living on this earth, we cannot physically see God or touch Him. So, many times, we experience confusion when it comes to His responses to us. We can’t see His facial expressions, nor can we look into His eyes.

However, through His Word, God has given us ample evidence of how we are to understand His responses. Including His silence.

In other words, His confidence.

We see this confident silence revealed in the story of Job chapter one when the devil approaches God. If we look closely at verse 8, we will see that it was actually God Who first presented Job as an example. He was proud of His servant, so He proceeded to tell the devil that Job was a man who was perfect and upright. And when the devil asked to test him, God was willing to grant his request because He had confidence in the faith of His servant Job.

But, when we read Job chapter 2 all the way up to Job chapter 37 and look at the situation from Job’s standpoint, the only thing we see is difficulty, struggle, hardship, and…God’s silence.

This is our reality. This is our perspective. This is how we see things. Why? Because just like our first parents, sometimes we are unable to truly see things from God’s point of view.

The truth is, when God is silent, it is because He has confidence in our faith in Him. He believes that we will trust Him even when we can’t feel, see, or touch Him.

So, what are we to do when we pray and God is silent?
We are to remember that He is neither angry nor contemplating a response. Instead, He is revealing His confidence in our faith in Him. [spacer height=”20px”] Be blessed today and remember that God’s silence is nothing to fear.

Tiffani~ A woman seeking to know more about God…

Want to know more about the Bible, but don’t know where to start? Having a hard time seeing how God’s Word applies to your life today? Join myself and many others as we study the Word of God each week chapter by chapter! Start Now!