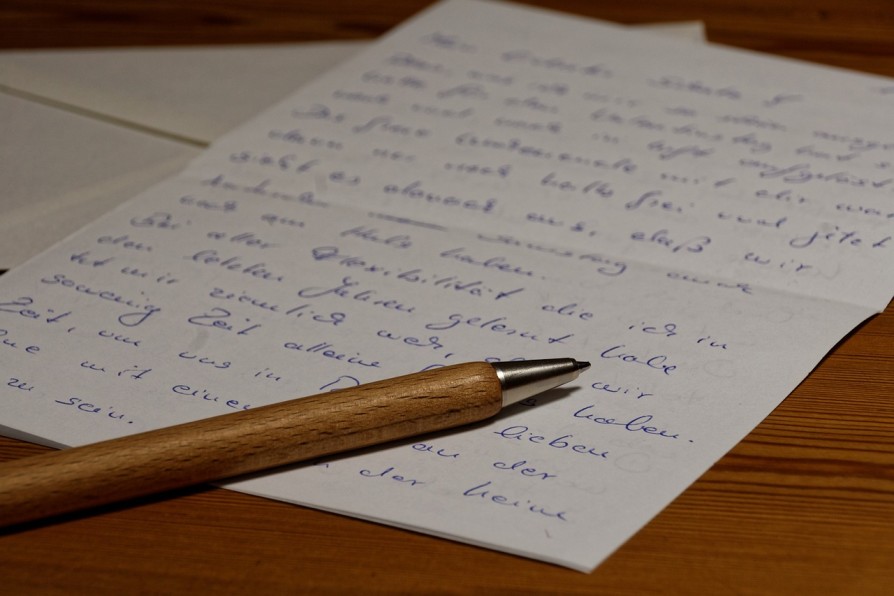 Since Roe vs. Wade in 1973, over 50 million babies have been aborted. More children have been aborted than all of the casualties of war combined. Many lives and families are forever changed because of these decisions. What will be your response? 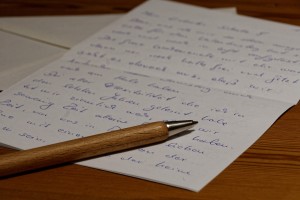 This is the first of several posts on this subject. As I was praying and preparing to share, I kept thinking that I should first speak to anyone who has had an abortion. In future posts we will cover various aspects from the Bible and science, but today, I want to lay a foundation. Please note that while I will not mince words, read these words with much love and sincerity. I am not here to judge, but rather show you the hope, grace and love that God extends to you.

So, to anyone who has had an abortion…

Many of you know that abortion is the murder of an innocent child and that God loves children and hates murder (more on this in future posts).

But if you have participated in abortion PLEASE know this. Whether you are a follower of Christ or not.

Before the Apostle Paul was known as the Apostle Paul, he greatly persecuted the church. He sat by while Stephen was stoned to death. Afterwards, in his zeal, he tracked down and persecuted followers of “The Way” (what Christians were first called). By all accounts Paul was a very wicked man. He even calls himself a great sinner in 1 Timothy 1:15. Yet, God radically changed his life from hunting down Christians, to being one of the greatest evangelists and theologians of the early church. Despite his past actions, God greatly used him to change to world.

David is another example. He committed adultery, murdered the husband of the woman he slept with and married the newly made widow that was carrying his child. Yeah he was a punk. And he did get punished. Psalms 51 records his sorrow and asking God for forgiveness.

God’s love for you is far greater than your sin. There is no sin that God cannot forgive. Click To Tweet

So how does this apply to you?

God Loves You:
John 3:16 – “For God so loved the world, that he gave his only Son, that whoever believes in him should not perish but have eternal life.”

God’s Gift:
Romans 6:23 says that the “wages of sin is death BUT the gift of God is eternal life through Jesus Christ.”

Promise to Forgive:
God promises that He will forgive you of all your sins no matter how bad they are.

1 John 1:9 “If we confess our sins, He is faithful and just to forgive us our sins, and to cleanse us from all unrighteousness.”

Your Sins are Removed:
According to Psalms 103:12, God casts our sins “As far as the east is from the west, so far does He remove our transgressions from us.”

No More Condemnation:
As a believer in Christ, there is no more condemnation (no more disproval). God will no longer hold this over you. You are COMPLETELY forgiven. Romans 8:1, “There is therefore now no condemnation for those who are in Christ Jesus.”

Christ has Healed You.
1 Peter 2:24 “He himself bore our sins in His body on the tree, that we might die to sin and live to righteousness. By His wounds you have been healed.”

So if you have participated in an abortion, know that God loves you and He will forgive you.

If you are a believer, have you confessed your sins? If so, claim the truths that God has forgiven you and will not hold it over you anymore.

If you do not know Christ, God will give you mercy and He extends that to you if you just accept his free gift of salvation. Confess your sins and place your trust in Jesus. He will forgive you of all your sins and give you peace.

If you would like to become a believer in Christ, I would love to share with you how.

If Christ has changed your life, I would love to hear your story?