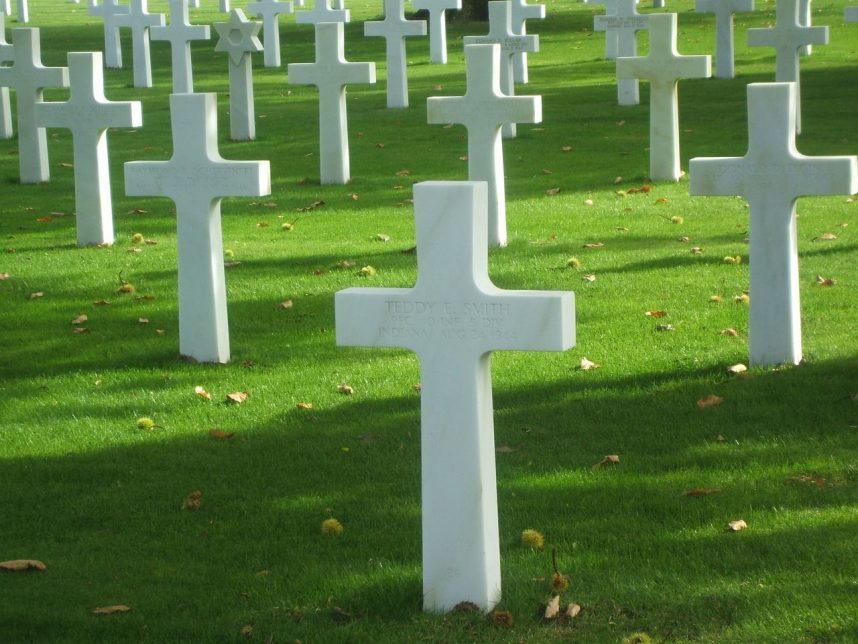 Our society is at war. And make no mistake there will be no prisoners. The real losers in this culture battle are children and their families. 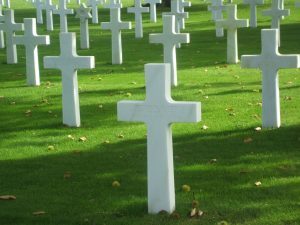 Culture is at war with God (biblical God). This war ultimately is about is there a God.

Back in April (2016), North Carolina made a law defining that each person is to use the bathroom assigned to his or her biological gender.

Well, this sparked outrage in the media and culture as a whole. This sparked Target to make a rule allowing people to choose the bathroom that they choose to identify with at that moment.

Now a little over a week ago, a child somehow slipped through the barriers at a zoo exhibit into gorilla moat. This gorilla had to be killed or the child would have lost his life.

Many were upset (there is a petition over 500K strong for the mom to be charged) that authorities put the gorilla to death.

They basically said that a gorilla is more valuable than a human being.

What does this have to do with God?

– Morality can only be had if there is an absolute morality. Otherwise, culture and people can pick and choose what morality will be. This is called relative morality.

If morality is relative, then is constantly changing from one person to another. Hitler (to be morbid) would be justified in what he did because it was culturally acceptable in his culture.

Of course, any respectful human being can easily see how sick a person Hitler was.

Our morality must have its basis outside of mankind and based on the person of God Himself as the absolute morality.

I was listening to Erick Erickson this week and he talked about how it all boils down to Genesis 1:1.

God created the heavens and the earth.

God created mankind in HIS image!

We are made special and unique. Able to reason, communicate, love, show compassion and created with a soul.

This sets us apart from all other creatures. Yes, we are mammals but there are NO other species that is made like us.

We were made for relationships, with each other and with God.

There is a not a price tag you can put on a human being. We are valuable to God and uniquely created. There is not one person that is like another. (Identical twins are even different)

In this war are children and families will be the victims. The choices of this generation will have a profound effect on our children.

The way things are heading it will not be good. There will only be victims. The enemy (culture and the devil) takes no hostages.

They want God out of the picture, so that will finally be rid of any guilt and do whatever seems right in their own eyes.

But there are always consequences and casualties. And the innocent bystanders are our children.

So what can we do as Christians?

1. Pray: we are fighting a spiritual battle. Be prayed up for yourselves, your children and our culture.

2. Equip your children in the fear of God (Proverbs 1:7, Deuteronomy 6:4-9). Teach your kids about God and having a relationship with Him. Teach them about God’s justice but also His grace that he gave to us in Jesus.

3. Teach your children how to defend their faith: Specifically, teach them how they can know that God exists and why they are Christians.

4. Stand up for the truth – but do so in love: Christianity is losing lots of ground because we stand up for truth bluntly, with no filter, little compassion, and little reasoning. Learn how to defend your faith, speak up. But do so in the love of the Gospel.

I read a story to my oldest child tonight from Thomas the train and friends called, “A Crack In The Track.”

In the story, Thomas is cruising along working when he is stopped by a crack that had appeared in the track. This did not allow him to work and showed him the importance of the track, which he had taken for granted. At the end of the story he says.

“I thought there was nothing a train could not do,” said Thomas. “But now I know that just is not true. I learned a big lesson from one little crack. A train is only as good as its track.”

Our track is God, on which everything thrives, but when there is a crack (skepticism) then everything can be derailed.

We are at war. There are no prisoners. And our children and families will be the victims.

What do you think are some of the causes of this cultural battle?