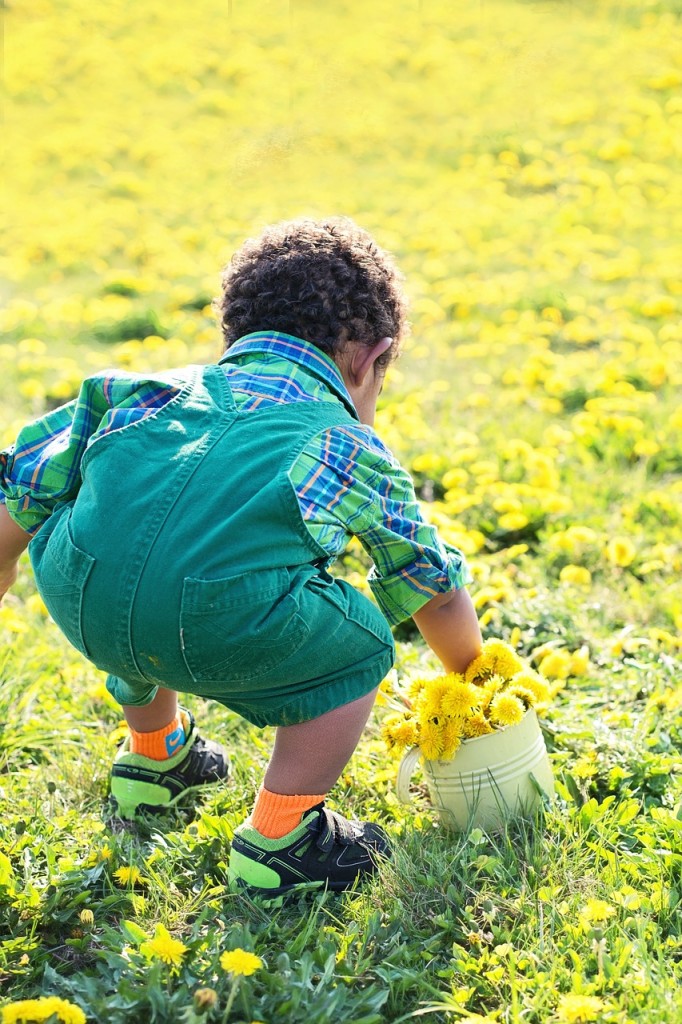 The Joy of Childhood

I have found that the older I get, the less naive I become. The more I travel, watch media and more, the less I am surprised by something new. It has become harder to get that utterly amazed joy that I had when I was a child.

That was his favorite phrase for a very long time and he still says it. Now you need to know that when he says it, his eyes get as big as they can be and his mouth gets large as well. As if this is the greatest thing he has seen and then he says, Oh Wow!

He has the biggest look of amazement and joy on his face that you have ever seen.

A few weeks back my grandmother from my dads side came and visited us from Wisconsin. She brought with her a little train that had a remote control that you could use to steer.

As soon as he heard the noise and saw it go, he went into his expression. We have seen him give that even from some of the simplest things of life.

I wonder if in our world of information, if we have lost this sense of wonder, amazement and joy that we had as a child. I know I have.

Every now and then something happens that could cause me to have that same expression, but it is much harder to find than when I was his age.

So here are a few observations of my incredible son that maybe we could apply.

How do you discover joy in your world? How do you find it? And who do you seek to share it with?