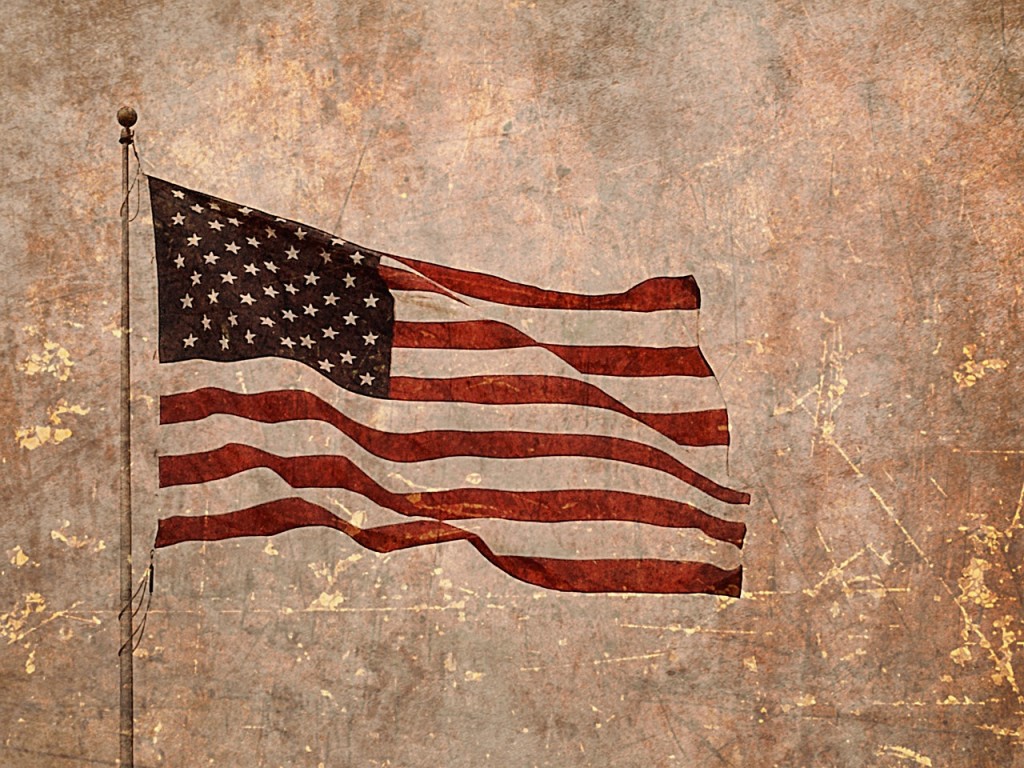 On July 4, 1776, the 13 colonies declared their independence from England and became the United States of America.

Since this time America has grown to 50 states and territories and has become a leader in world. With this independence America has been known for having incredible freedom. We have freedom in speech, finances, religion and in many other areas. We have arguably the most freedom in the world.

On July 4th every year, the American people celebrate the freedom that they have. Often with fireworks, and some amazing grilled food. Hopefully some burgers, hotdogs, or brats.

As Christians we have an independence day as well. Actually we have two days. The first, we celebrate ever Sunday. This is a celebration of Christ’s resurrection from the dead and the defeat of sin and death.

The second independence day, is when we repented of our sins and put our belief and trust in Jesus. When that happened, Christ wiped away our sins and gave us the ultimate freedom in our lives.

But what do we do with our freedom in Christ?

Galatians 5:1 For freedom Christ has set us free; stand firm therefore, and do not submit again to a yoke of slavery.

Paul in this verse refers to freedom from the “ceremonial law and regulations” (ESV Study Bible) but not the moral law. At that time the pharisees held to over 600 different laws. It was from these that Christ gave us freedom. He also gave us freedom over sin and death (Romans 6).

Many people teach the freedom of Christ. But many abuse it, and use this freedom to do whatever they want. The same was happening during Paul’s time.

Later on in this passage Paul follows up regarding freedom.

Galatians 5:13 For you were called to freedom, brothers. Only do not use your freedom as an opportunity for the flesh, but through love serve one another.

A few notes with this:

1. We have incredible freedom in Christ. Many non-Christians believe that Christians are in a restricted religion and is very legalistic. And depending on the church, they are correct (there are churches that put on constraints such as what the pharisees did). But Christianity at it’s heart, is freedom. Freedom in Christ from sin. Christ gives us liberty, peace and life.

2. We have freedom to not sin. This is not freedom to sin, but to refrain from the sin that entangles us. (Read Romans 6 for more)

My prayer is that we would use our freedom, not to sin but to love and serve.

As you are reminded about the freedom that we have as Americans, remember the freedom we have in Christ and love and serve others.

What are some ways that you use your freedom in Christ to love and serve others?