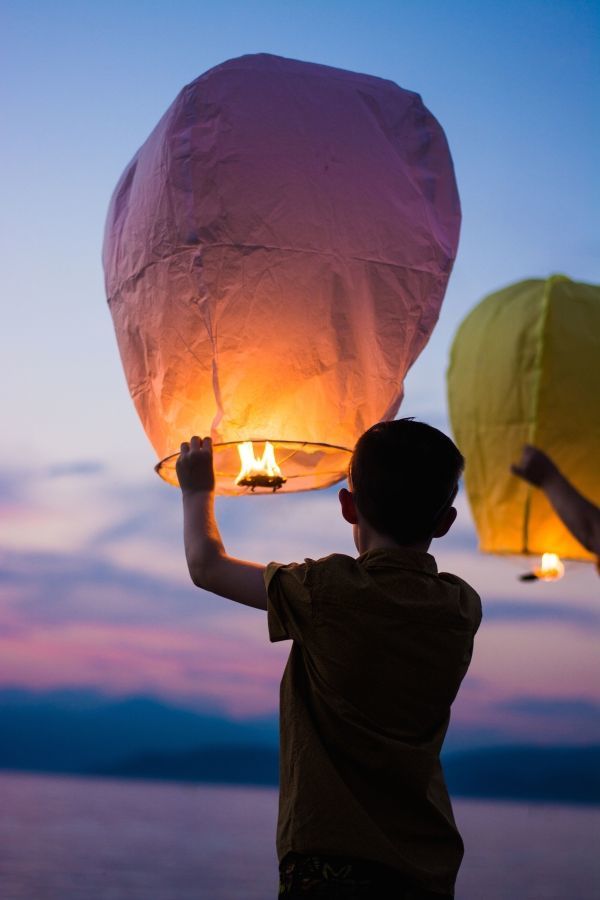 Life’s not fair and it is getting in the way of you having lasting peace. Let it go! Your relationships are at stake. 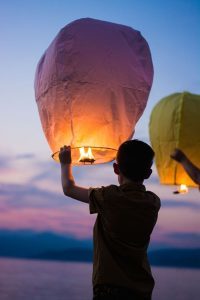 • Virtue: PEACE – Proving you are more about each other than winning an argument.
• Scripture Verse: So let us do all we can to live in peace. And let us work hard to build up one another. Romans 14:19 (NIrV)

Bottom Line: Prove you care about others by letting go of what’s “fair.”

Peace is allusive. Often we chase around to grasp it, only to find another argument, fight, battle, trial, or noise that brings our peace crashing to the ground.

In life, we want what is fair. And if we are fair with ourselves you quickly realize that life is not fair.

Life is full of trials, missteps and hardships. But it is also full of blessings.

My basketball team that I cheer for is the Atlanta Hawks. They have played pretty well and they have a good team. That being said, anytime they play the Cavaliers it is not good.

– The Cavs are REALLY GOOD
– The Refs LOVE Them

You know it is bad when you are listening to the game and the commentators are joking around about how “He got a foul because he looked at King James the wrong way.”

Some of the games last season and this season the Cavs clearly dominated. (Last night was embarrassing). But several of the games could have been won by us if not for the refs calling the game.

The same thing happens all the time in football. I have seen it even in high school. In our area teams and refs do not like us. We are an ugly duckling. So in at least a few games a year we have some very bad officiating. And That is NOT FAIR!

In relationships and conflicts we want to be right and to be treated fairly. But it does not always happen. And then we do not have peace in that situation.

Many times, in order to rectify the situation we unfairly have to give too much up in order to make peace. Life’s NOT FAIR!

Then it just festers in us like an ugly wound waiting to strike without warning for next time.

One of the greatest cures for this is learning to let go of what is fair.

I know that is easier said than done but it will help.

Here are a two examples:

Jacob swindled Esau out of his birthright and his fathers blessing. Back in the times of Genesis that was a huge deal for a firstborn. Jacob quickly left.

Years later Jacob returned home thinking that Esau would get even with him because of how unfairly Jacob had treated him. But he didn’t. Esau greeted him with a hug.

See God had blessed Esau despite what had happened. And Esau could see the bigger pictured, he let the unfairness go and God was able to give him peace.

Joseph and His Brothers

Joseph was sold into slavery, rose in ranks and then abruptly thrown into prison. That was so unfair. But God saw fit to allow him to become second in command over Egypt.

Years later his brothers thought that Joseph was going to come after them. But Joseph had let go of their unfairness and saw that God had a Greater Plan for his life.

When trying to win, realize that even if things are not fair let it go. It is not worth the grudge, heartache, or relationships.