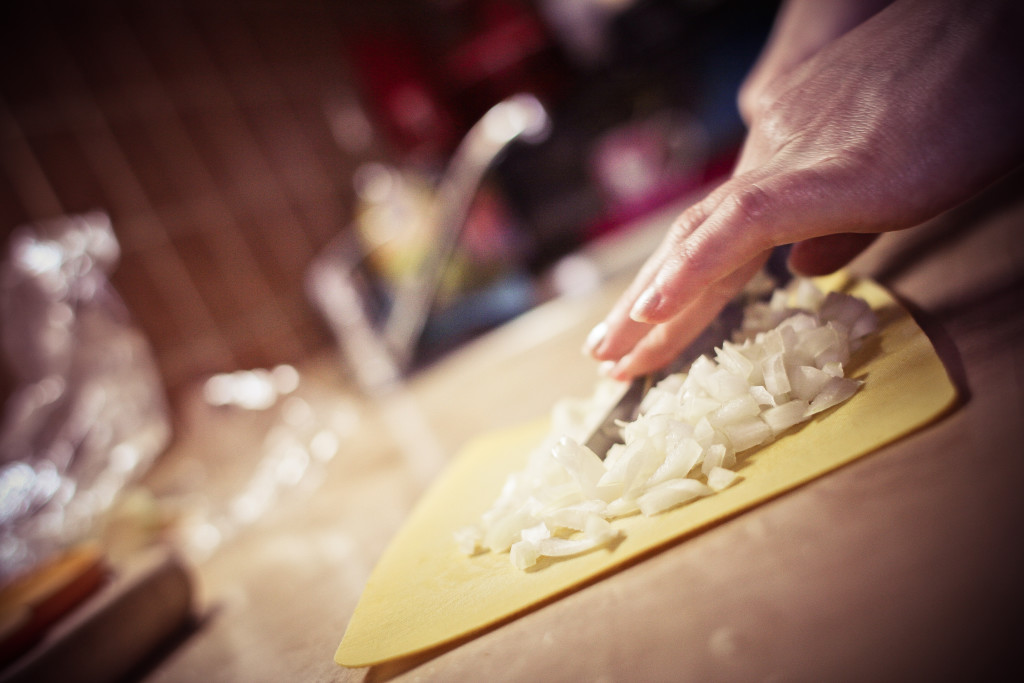 Lessons From Watching The Next Food Network Star

There is a lot to learn from watching TV. And many times it can be something that applies to our own lives now. So what can we learn from this?

One of our favorite shows during the summer at my house is a show on Food Network called, The Next Food Network Star. This show has produced people like Guy Fieri and our favorite person from last year who won, Lenny the Cowboy.

Every season my wife and I pick the one or two people who we like and want to win. Just like with any reality show sometimes you have the drama, which we do not like. But we love learning about some of these unique people, their skills and being inspired to cook more than an egg, although I can make a mean egg.

This season, right off that bat there was a person that arose as an anti-hero. This person had appeared on several other Food Network Competitions and had won several times on the brutally hard show Cutthroat Kitchen. So Good!!!

So my wife and I chose different people that we would like to see win, and I picked this guy, Matthew. He is a polarizing person, you sometimes love him and other times could not wait till he is off the show.

This kid was arguably one of the best if not the best on the show for this season. But last night, despite having all of this talent, he was the one that was voted not to continue on with the show.

So having watched it the last few weeks, here are my observations on why and some application for us.

If Matthew had realized the wisdom from others and listened, then I believe that he might have been able to win the whole competition. But because his immaturity in these things he will not.

These are things we all struggle with. How are we growing and learning?

What are some ways that you are putting others first and being teachable?

I would love to hear from you.