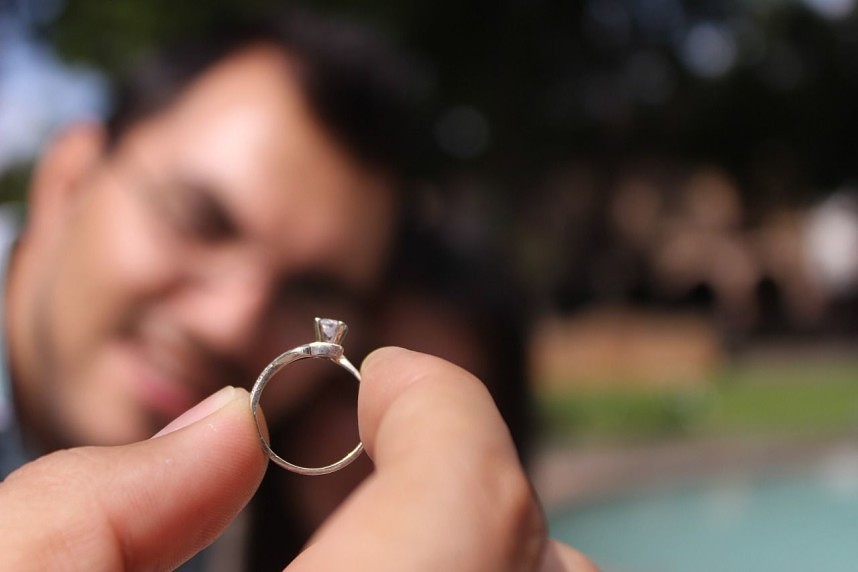 Have your ever been told to do something that did not make any sense? What if God told you to marry a prostitute? Would you do it? 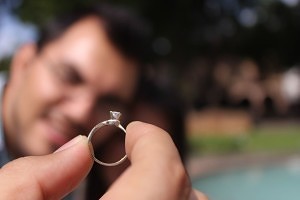 When I was a young teenager we had evangelism conferences at our church every year. I remember one night the speaker preached through the story of Hosea.

He told the story in such a way that has always captivated my thoughts. To this day I have no idea who the speaker was, but I am grateful because he gave me a love for this great book.

Hosea was a prophet of God towards the end of the nation of Israel. Specifically the northern kingdom in the 700’s BC.

This was a time of extreme idolatry. Baal was the god of fertility and was the primary god that the nations in the region worshipped.

The worship of Baal required all sorts of hedonism including being with the temple prostitutes.

God Told Him To Marry A Prostitute

Hosea 1:2 When the LORD first spoke through Hosea, the LORD said to Hosea, “Go, take to yourself a wife of whoredom and have children of whoredom, for the land commits great whoredom by forsaking the LORD.”

Can you imagine if God told you to go marry a prostitute? I know that I could not.

Yet God told Hosea, a prophet of God, to go marry a woman who was to be an adulterer. (Whether she was a prostitute at the time of marriage or not is debated by many scholars)

What started off in a good way (The Exodus) in marriage quickly turned the corner.

Gomer, the woman that Hosea married, started sleeping around with many men. Most likely becoming some kind of prostitute.

In the same way, the children of Israel began whoring around after false god’s and not staying true to God.

In Revelation 19, followers of Christ are considered the Bride of Christ and Jesus our Bridegroom.

In the rest of chapter 1, God talks about how he will punish Israel for their adultery. But at the end of the chapter God says,

“Yet the number of the children of Israel shall be like the sand of the sea, which cannot be measured or numbered. And in the place where it was said to them, “You are not my people,” it shall be said to them, “Children of the living God.”

God’s mercy and love for his people is great. Despite what they had done, God would be there to restore their relationship.

Do we whore after other idols?

An Idol is anything that we put in front of God. This can be: sports, family, spouse, children, job, money, objects, fame, TV and more.

Each person has different struggles.

What is getting in front of your relationship with God?

Romans 5:8 but God shows his love for us in that while we were still sinners, Christ died for us.

Even though God knew that we were idolaters to begin with, He sent his son Jesus to save us from our sins.

If you are currently whoring after something other than God, remember that God is there to restore your relationship with him.

What gets in the way of you growing in your relationship with God?