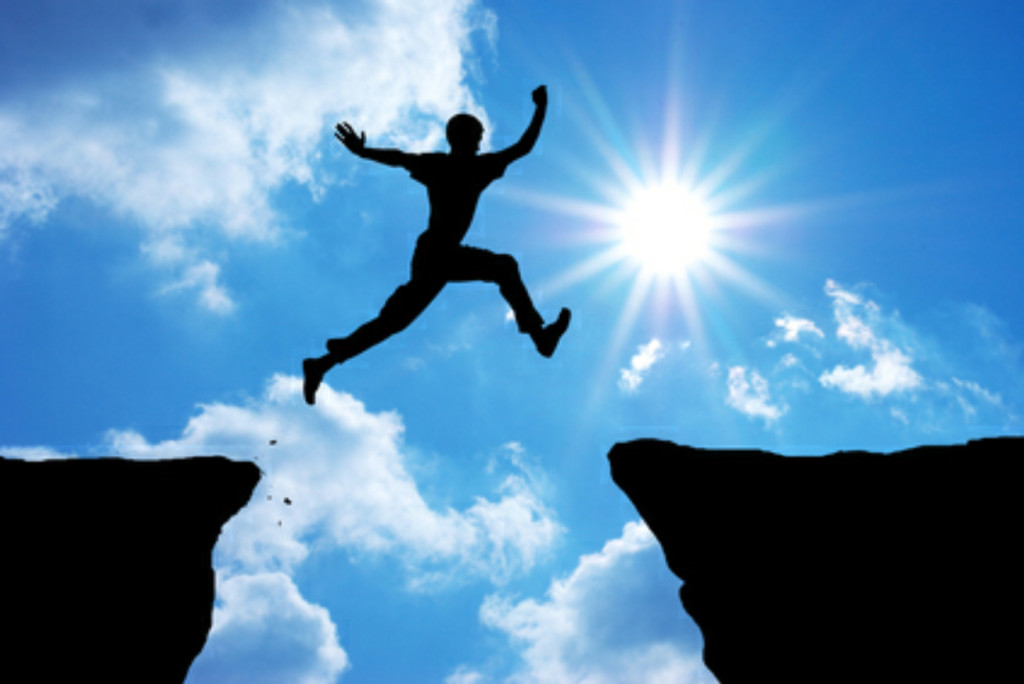 Hebrews 11:1 Faith is being sure of what we hope for. It is being certain of what we do not see. (NIrv)

Bottom Line: When I believe who Jesus is, I’ll live with God forever. Principle from Upward Sports

Last time we focused on faith in what Christ had done, specifically focusing on some of the miracles that He did in the book of John. Today we will focus on who Jesus is.

My students will tell you that I love the word IS. These are two simple letters that carry a BIG stick in the Bible. You might say, why is that the case?

Ok so here is the deal with it. Is, speaks of something that is definite, or the definition of something/someone. Typically refers to something as fact.

For example: God IS good. The word IS, is declaring as fact that God is good, or God=Good. In fact the very essence of good comes from God Himself. But that is another topic for another time.

So who is Jesus?

Let’s us look briefly at history.

There was a famous Jewish historian named Josephus who wrote a lot of the history that we know of from the first and second century. One thing to note about Josephus was that he was not a Christian. This is important because it will give more credibility to what he says.

“At this time there was a wise man who was called Jesus, and his conduct was good, and he was known to be virtuous. And many people from among the Jews and the other nations became his disciples. Pilate condemned him to be crucified and to die. And those who had become his disciples did not abandon their loyalty to him. They reported that he had appeared to them three days after his crucifixion, and that he was alive. Accordingly they believed he was the Messiah, concerning who the prophets have recounted wonders.” (18.3.3 Arabic 10th C. Version)

There are several important things that this proves.

(Taken from Contend, by Dollar and Pinkerton) – Links attached bottom of post.

-Jesus, taught with authority that only comes from God

In the book Living Loud, Norman Geisler states the three following reasons that prove that Jesus was God.

There were many times in Jesus’ life that men tried to find wrong with him and could not. Even Pilate could find no wrong with Jesus. And at the time of the writing of the New Testament there were plenty of eyewitnesses that could have said otherwise if this was not a fact. Jesus lived a sinless life.

Jesus did many supernatural miracles that could not be explained by nature or science. John recorded seven of these miracles in the book of John. Each on of these miracles helped to prove that Jesus came from God and was God. This brings us to the next point.

From Genesis 3:15 to the end of the Old Testament there has been hundreds of prophecies about the coming messiah. The likelihood of anyone even fulfilling a handful of these prophecies is in the trillions. Jesus not only fulfilled a few of the prophecies, he has fulfilled hundreds of different prophecies by his life. The last proof is:

This last proof is crucial because if this did not happen our faith would be in vain. Jesus by rising again from the dead, conquered death, hell, and Satan and won the victory once and for all. Jesus proved that he had the power to rise again and by portraying this power he also proves that he is God.

Since Christ did actually live. Because he claimed to be God and proved that he was God. We have but one reaction to this truth and that is to respond to him as our savior and Lord. He must be worshipped and obeyed by my life. Jesus deserves all the praise.

There is so much more that we could go over if we had the time. With all that was just said, Jesus, who was both fully God and fully man, lived a perfect sinless life. He was arrested, had a rigged trial, was beaten almost to the point of death, and was nailed to a roman cross. After being buried, on the third day, Jesus defeated death and sin having made the ultimate payment for the sins of mankind by rising from the dead. By doing that, he fully satisfied the wrath of God and made a way to a restored relationship with God.

John 14:6 Jesus said, “I am the way, the truth and the life, no one comes to the father except through me.” Jesus is the only way to heaven. Simply repent of your sin and believe.

God desires a relationship with you. Will you believe in Him?

Here are some links to the books from which most of this content came from, Take a look at them if you would like to dive deeper.