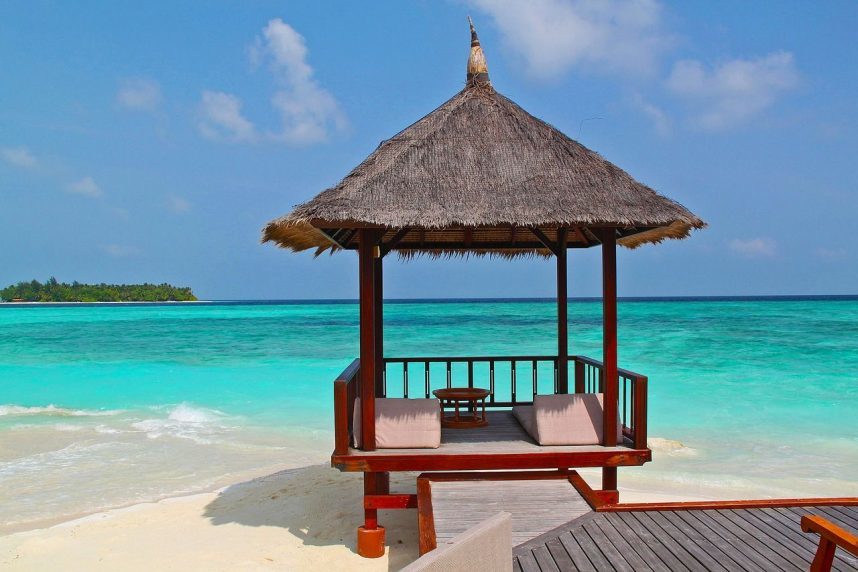 Today, I was evicted from a resort without notice. I have spent the last 9 months at this resort. 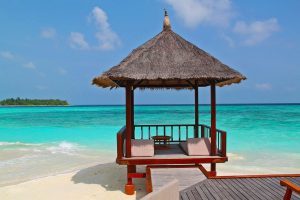 At this resort I ate to my heart’s content, slept as much as I wanted and swam all day in the swimming pool.

Besides swimming I had my own punching bag in my room. Kicking and dancing took place on my trampoline.

Life was the greatest.

I felt that I had everything I wanted in life.

This brings me to today.

I woke up and found out I was being evicted! So Not Cool!!!

The crazy part was the owner did not even need the space for at least another year and a half!

The evictors came wearing all blue bodysuits and masks. Freaked me out!

I soon found myself in an entirely different world.

I began to gasp for breath as my lungs felt like they were about to explode.

This was the boiling point for me; I could not contain my outrage any more!

Man that felt good. So good I could not stop screaming.

I overheard someone say, “Breathe.” It was a calming voice. Hmm, so that’s what these new sensations in my lungs are.

The calm did not last long as these people in bodysuits and masks swarmed me. They stretched, measured, poked, prodded, and scrubbed me all while a big bright light was shinning in my face.

Come on people; get that freaky stuff away from me!

Can’t you hear me?

At this point I knew I was loud enough to gain their attention. They must be speaking a different language! Or maybe I am? All my words come out as screams.

Hang on; I hear a deeper voice through the noise. It was vaguely familiar. This voice was trying to calm me.

“It’s ok, everything is going to be alright, shhh.”

It worked… for a second.

All of a sudden I had this deep-seated pain in my stomach and I realized it had been awhile since I had my last meal. Now I am HUNGRY!! Do not stop me from eating!

I was cold and hungry, what a day. And still no home to replace my resort living.

One of the blue people wrapped me tightly in a warm blanket. And gave me over to the comforting voice I heard earlier. I could barely see, but through the haze the voice calmed me down. I think I can wait. 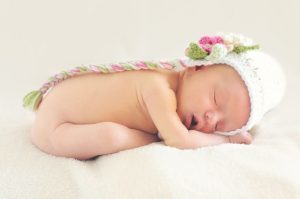 Time ticked on, still no new home or food. I started grumbling again, only to get calmed down by this mysterious voice gently talking to me and rocking me like I am asleep on a cruise ship.

Time continued on. And just when it seemed like I could not hold on any longer without food something happened.

My eyes refused to see past a few inches.

But I felt myself being picked up and placed next to someone warm and soft.

This time it was a higher pitched voice talking softly to me. Whispering a name. My name! And that voice sounded like a rescuing angel that was somehow really familiar–as if I had heard it my whole life.

I was soon given something to eat. And it was good!! I could eat this again.

The food made me tired and I soon fell asleep.

While asleep I heard voices in the background, some familiar and some not. But all were friendly and excited that I was here. Something about “welcome to the family little one.”

Each one picked me up and gave me kisses. They were all sweet, but after a while I wanted to go back to my warm soft place. I let them know!!

I found myself starving again.

HEY! Can a person get food around here!!

Food came and so did sleep.

I was plumb worn out from moving and waking up in this weird world.

Later on that day (I think it was in the morning but hard to tell, my time schedule is out of whack) the door opened and I heard young voices. One voice I could barely understand. The other was a talker and both were excited. I think they were a little older than me.

A bigger person held me while these small people tried to hold me.

They pressed their heads in my direction and I felt warm soft skin touch my cheek. This was a similar gesture given to me throughout the day. Each one finished with a “mwah.” Someone called it a kiss; I find I like it a lot!

These two mini people called me “baby sister.” I heard someone call them my big brothers. If so, they are being awfully protective because they followed me around, sneaking in kisses constantly.

The older people I found out were Mimi and Pops. Earlier in the night Bumpa and Grandma were there.

All these people holding and passing me around made me famished. Get out of the room people I’m hungry!!!

I discovered a thick wet thing on my bottom. A blue person, not as scary as the first, called it a dirty diaper and took care of it.

After getting changed, a bath, and more food, I settled down for my morning nap. When I awoke it was early afternoon.

I looked around, hungry. But strangely, other people were sleeping. Come on, peeps it is food/play time!

I guess my time is way off. The blue person said it was 2am. I think they are wrong but only time will tell.

This has been along day since being evicted from the resort. And so far this day is ending much better than it started.

You know, I think I am going to like this new world and this family!

– Thank you Moms and Dads for all you do!

– My wife and I are thrilled to welcome our new baby girl to our wonderful family!

For you formed my inward parts;
you knitted me together in my mother’s womb.
14 I praise you, for I am fearfully and wonderfully made.[a]
Wonderful are your works;
my soul knows it very well.
15 My frame was not hidden from you,
when I was being made in secret,
intricately woven in the depths of the earth.
16 Your eyes saw my unformed substance;
in your book were written, every one of them,
the days that were formed for me,
when as yet there was none of them.